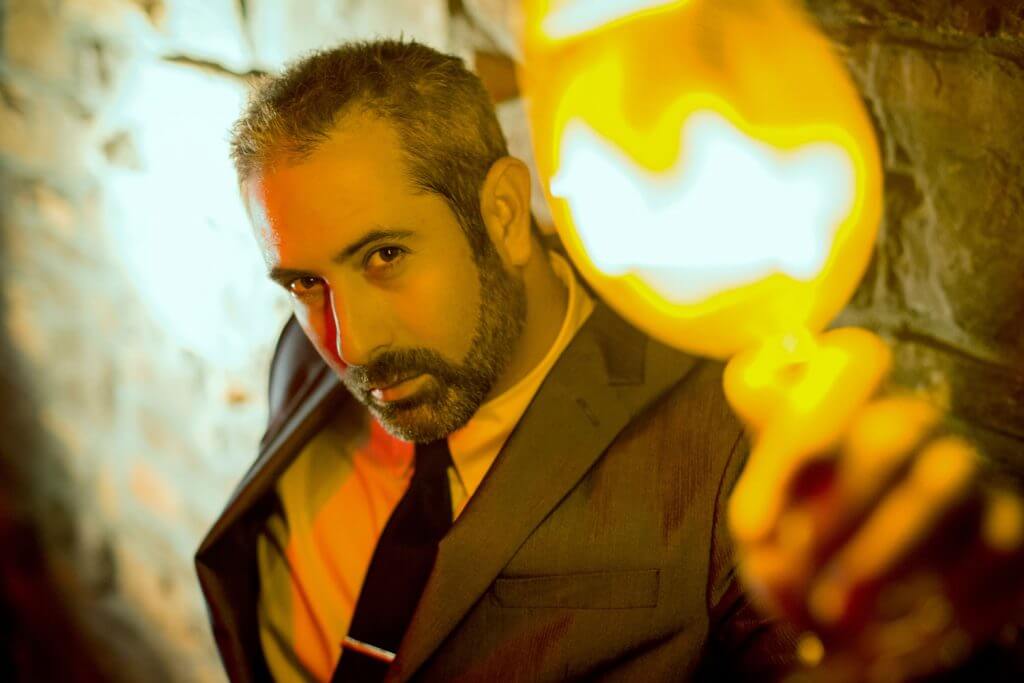 Ben Silver was named the #1 most Unique Business in America by Yelp in 2019 beating out over 20,000 other unique businesses based on his Impeccable 5 start rating on Every Single Review and… for being “The World’s ONLY Magician and Certified Sommelier”.

Being the Number One Ranked Magician in San Diego on Multiple Platforms such as Google, Yelp, Bing, and Expertise Ben Silver is in high demand for his Luxury Brand of Entertainment.

Ben Silver has performed Mind Blowing Magic Internationally for over a decade for Top Corporations, Private Clients, and Successful Companies & Firms of all sizes. He entertains sophisticated audiences with his pristine Close-Up Magic, one of a kind Wine and Magic Dinners, Interactive Magic and Mentalism Stage Shows and now… Zoom Virtual Magic Shows and Virtual Wine Tastings. 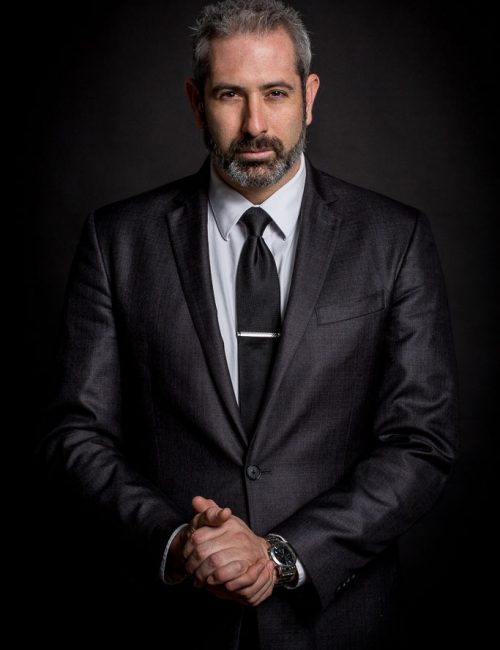 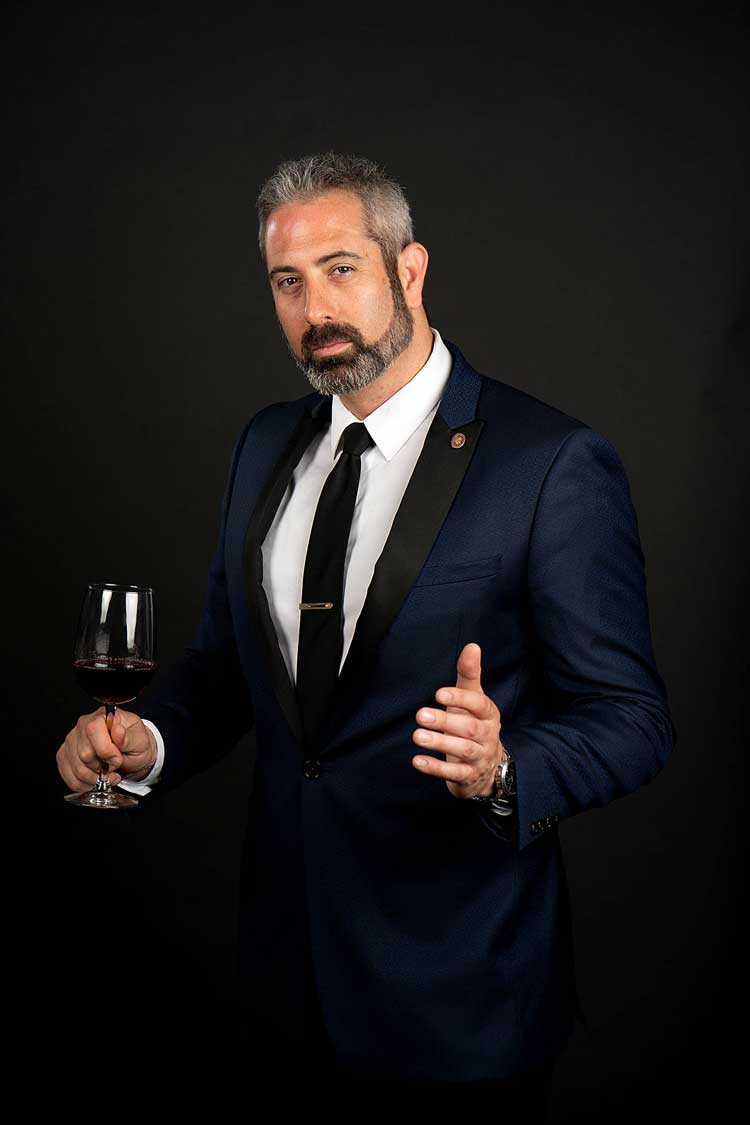 Ben Silver is a Magician Member and performer at the most exclusive and prestigious magic club on the planet, The World Famous Magic Castle in Hollywood, home of the Academy of Magic Arts.

Ben Silver passed his Level 2 Certified Sommelier Examination issued by The Court of Master Sommeliers in October of 2014. He is currently the Wine Director/ Sommelier and Magician at Meze Greek Restaurant in Downtown San Diego.

He consults for restaurants and reviews, rates, and writes about wines for wineries and publications. Ben has been featured in wine trade publications like “The Tasting Panel Magazine” and “Bar Business Magazine” as well as lifestyle magazines such as “Martha Stewart Living”, “San Diego Home & Gardens”, and “DiscoverSD”.

Ben Silver is truly a one of a kind entertainer who has combined his passions and skillsets to provide unforgettable experiences like never before. Ben Silver is Luxury Entertainment Redefined. 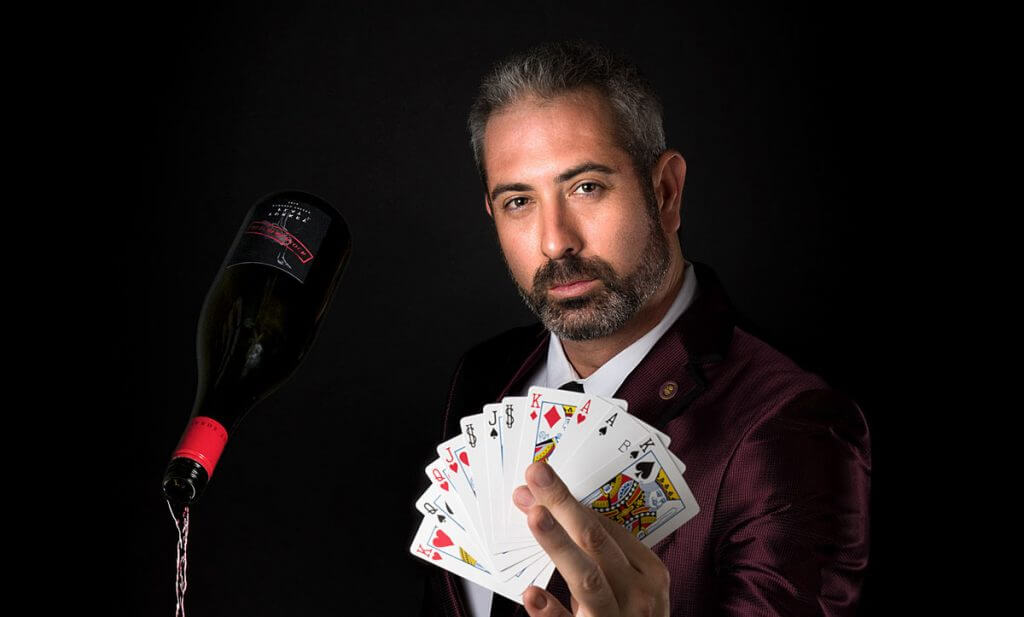 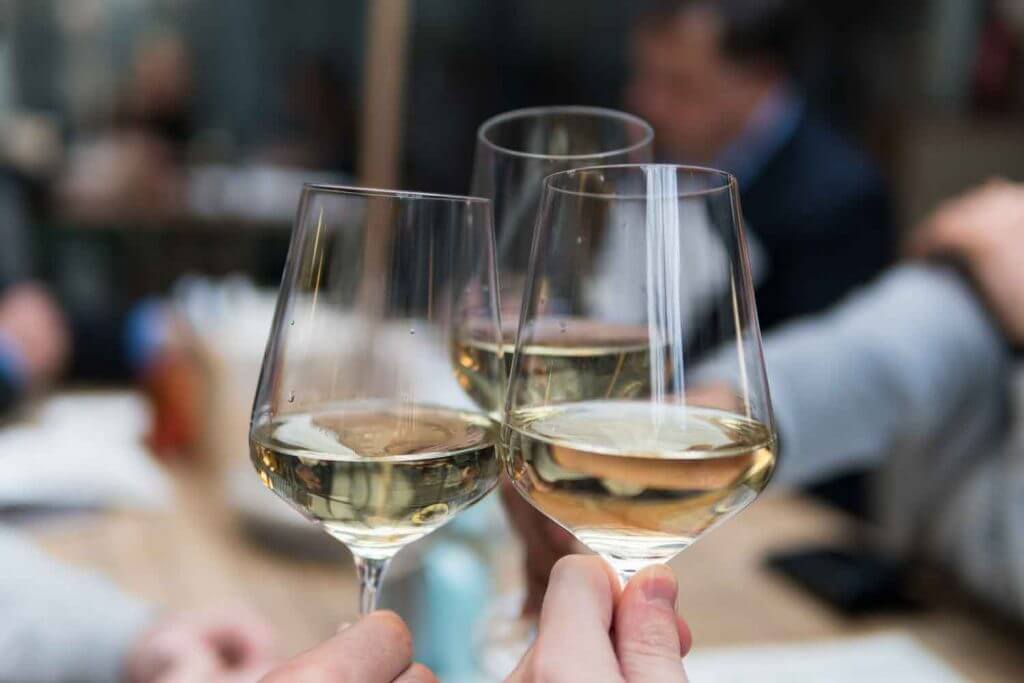 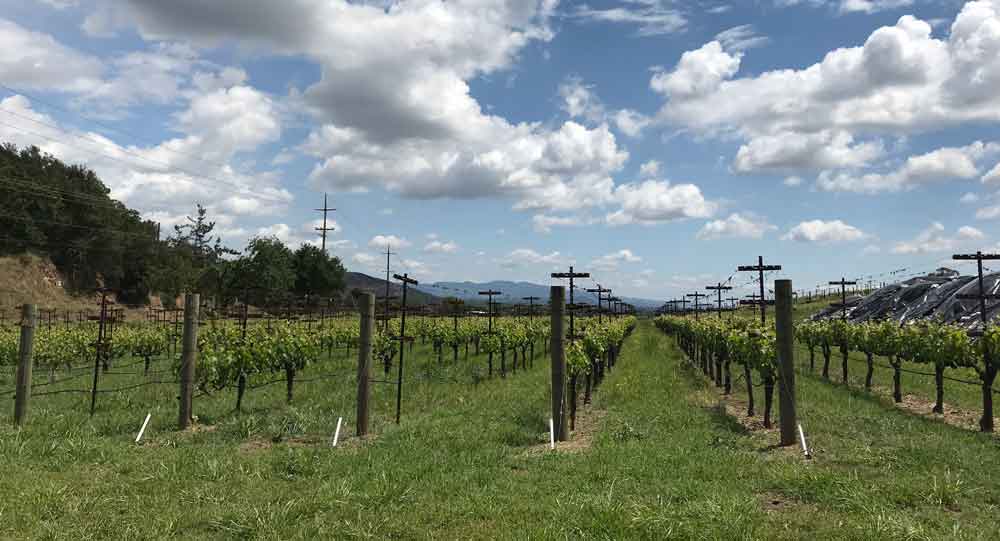 My Tasting at Realm Cellars in Napa Valley, CA